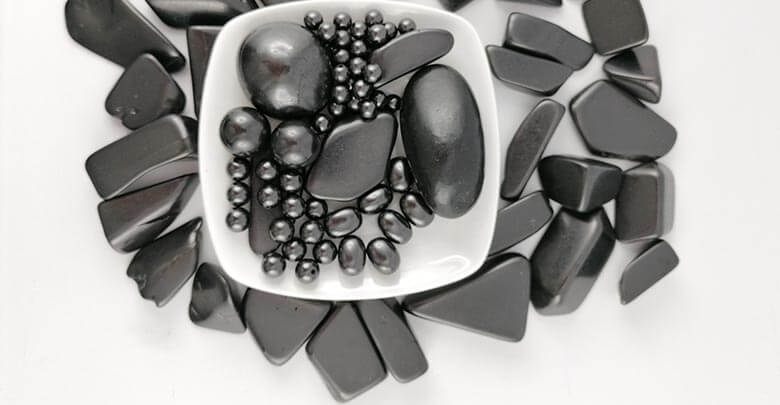 This magnificent stone, frequently called 'the stone of life', is about two billion years old and is believed to have benefitted humans for hundreds, if not thousands of years. Shungite is a rare stone and can only found in Karelia, Russia where its use originated. It derives its name from a village in Karelia called Shunga.Depending on its variety and quality, over 98% of the stone's weight is carbon and it is the only natural material known to contain fullerenes. Fullerenes are pure carbon molecules and act as a powerful, biological anti-oxidant. A Nobel prize in Chemistry was awarded to three scientists who discovered fullerenes and the benefits of them.

Shungite has been widely used as protection from harmful radiation given off by electronic devices, such as mobile phones, computers, microwaves, televisions. It has the ability absorb and neutralise the dangerous frequencies from EMF radiation (Electromagnetic frequencies). Shungite is also an excellent water purifier. The water undergoes a transformation from acidic to alkaline, as it helps eradicate almost all organic compounds present in it, such as pesticides, bacteria and micro-organisms. It removes heavy metals absorbed through water pipes making it safe to drink even without boiling*. It visually cleans the water and even makes it taste better. *The stone's antibacterial properties allow for water to drink without prior boiling but I would recommend boiling it. Using water infused with the positive power of Shungite is a wonderful aid to living a healthy life.

Practitioners of natural medicine have reported its benefits in the treatment of a variety of conditions such as; allergies, arthritis, metabolic diseases, bronchitis, diabetes, fibromyalgia, hyperacidity of the stomach, and much more. It can relieve headaches, normalises sleep and stabilises blood pressure.Shungite has been proven helpful in the treatment of acne, bedsores and other skin problems. It can be used in the treatment of periodontal disease and can even help with hair loss. ​Shungite is known to influence the exchange of neurotransmitters in the brain, improving resistance to stress. This quality also makes the stone effective as an aid in the treatment of Alzheimer’s and Parkinson’s disease.

You can buy shungite jewelry here.

The medical information on this website is provided as an information resource only and is not to be used as substitute for professional or medical advice. My aim is to share my interest and passion for naturopathy and holistic medicine, as well as information I have researched on the above.

1. How fullerenes may benefit the brain alzheimers neurology

5. The Meaning, History, and Uses of the Karelian Stone 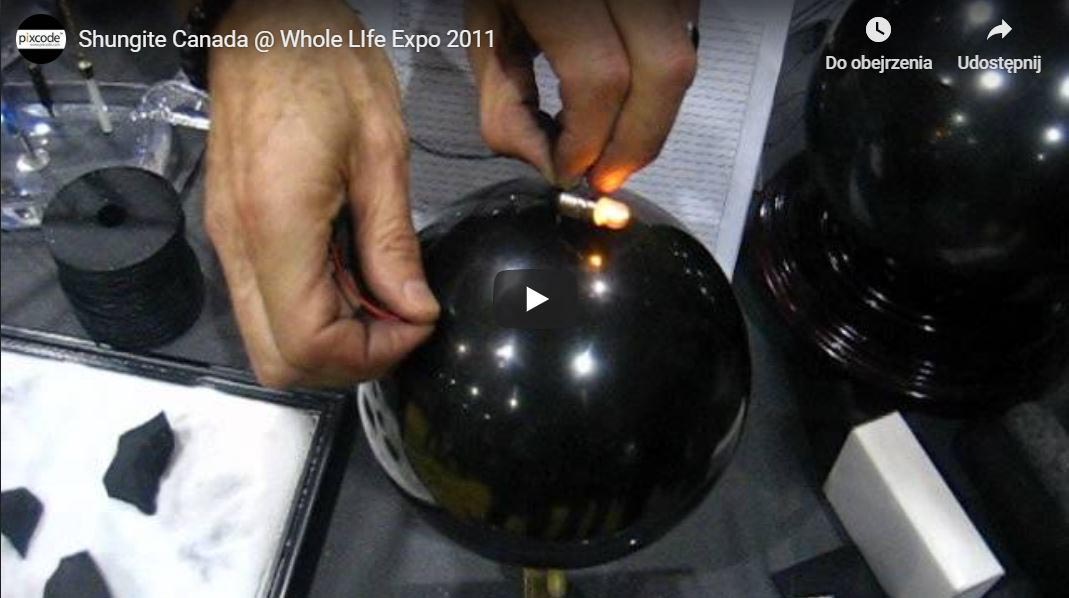 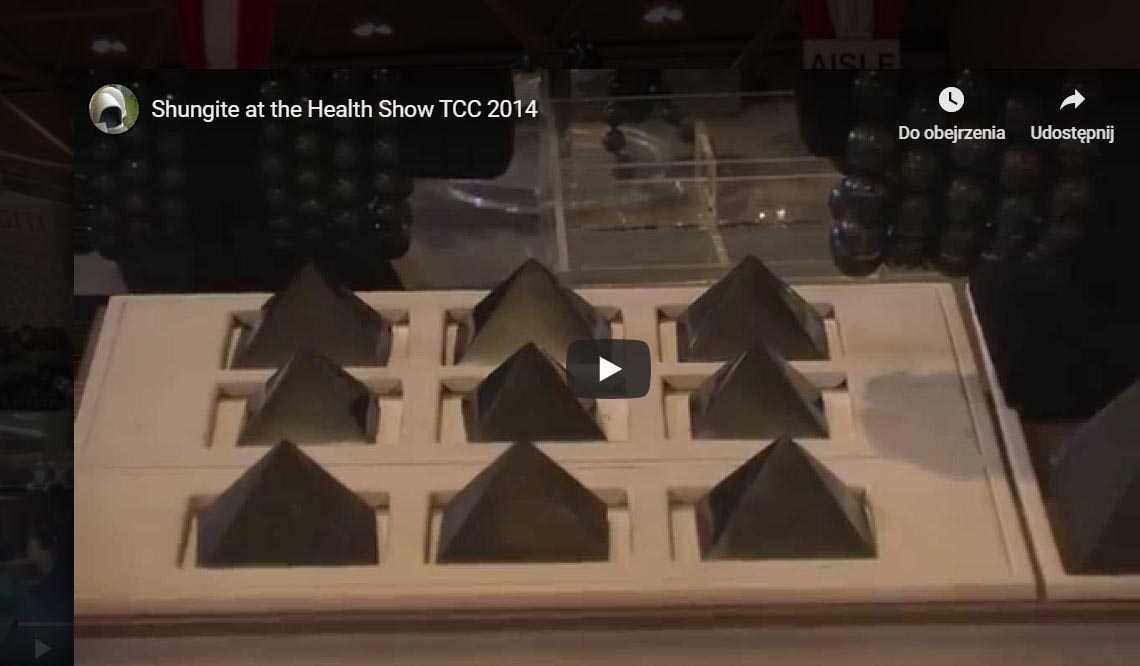 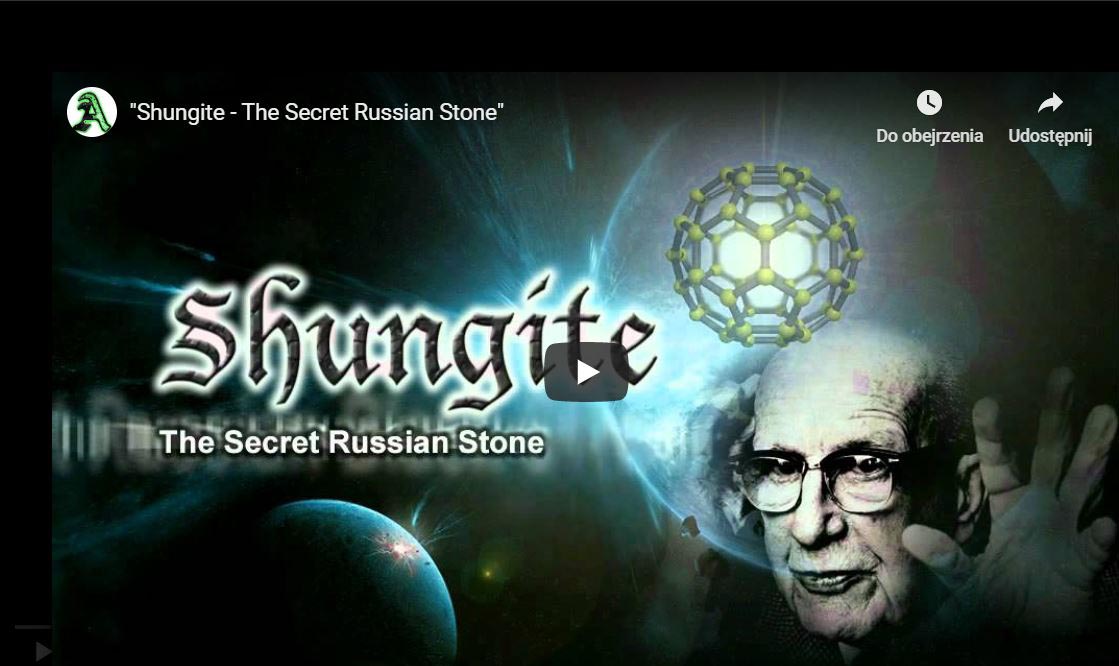